Freeman PR is a leading music, arts and entertainment PR agency set up in early 2007 by Amanda Freeman and Sam Hinde.


Amanda and Sam have developed an eclectic roster taking in a range of artists, businesses, films, books and cultural events. They pride themselves on an instinct to make projects work, bringing with them a wealth of contacts, a determined work ethic, integrity and diligence.

Before setting up as one of the UK’s foremost independent PR agencies, Amanda and Sam amassed a pedigree of music industry experience, from making tea for Aphex Twin to completing two world tours with U2.

"Our clients can trust us to take on a project with care and experience.  So when an envelope arrives from Freeman PR or an email drops into their inbox, " they say, "the recipient can be assured it's going to be worth their attention. We only take on projects we're enthusiastic about and that we know have merit."

In film they have helped promote the award winning documentary Sound It Out and Clint Mansell's scores for Black Swan, The Wrestler and Moon. In the live sector they have worked on events such as The Camden Crawl, War Child's Brit Awards parties, The Eden Sessions, Noise Of Art and The Liverpool International Festival of Psychedelia. And they have provided corporate brand representation for Moshi Moshi Records, Tummy Touch Music Group, The Association of Independent Music, The Old Vinyl Factory and Classic Album Sundays. 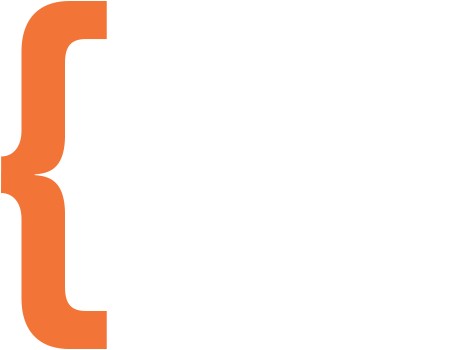 Reflecting their own diverse yet complementary tastes Freeman PR work with artists and businesses who possess a definite creative vision, building campaigns upon key press targets and objectives. "Our job is to take our clients beyond a responsive media who 'get' what they're doing and broaden that media fan base.  For us it's always about quality rather than quantity."’

Amanda on Sam: "He has an eye for the bigger picture and an ability to think out of the box. He's a natural when it comes to strategic thinking"

Sam on Amanda: "She understands PR better than anyone I have ever worked with. From the moment I met her it was obvious that she was 100% in love with her job."

Artists and projects we have worked with... 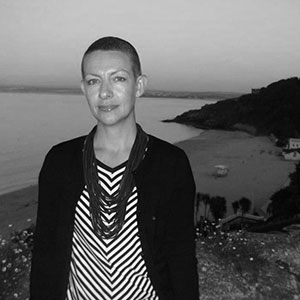 Amanda has over 20 years experience as a music publicist working at major labels and in the independent sector. After heading up the press team at Island Records, Amanda spent a lengthy tenure at RMP working alongside artists including U2 - as tour publicist on two world tours - Blur, PJ Harvey and the Smashing Pumpkins before joining Sainted PR developing the rock / indie side of their roster and forging ongoing relationships with the likes of Universal, Domino and Moshi Moshi. She took a roster that included The Kills, Travis and The Camden Crawl with her when she launched Freeman PR in 2007. She’s led campaigns for Roisin Murphy - Mercury Prize nominated in 2015 - Fatboy Slim, Hercules & Love Affair, Ash, Ladytron and Mykki Blanco along with advising on Classic Album Sundays, brand representation for The Old Vinyl Factory and UK PR for PledgeMusic. Amanda won the Record Of The Day Best Individual Independent PR at 2007's awards.. 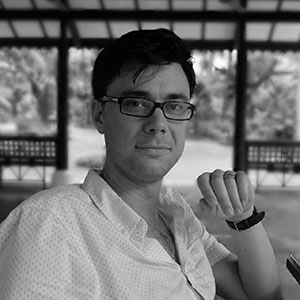 Sam helped establish Freeman PR in January 2007. As Senior Press Agent he has led campaigns for artists such as Moderat, dan le Sac Vs Scroobius Pip, Brendan Benson, Digitalism, The 2 Bears and DJ Yoda. As well as events and corporate PR for the AIM Independent Music Awards, Tummy Touch Music Group, and a number of projects for the charity War Child, including their high profile BRIT Awards parties.

At the beginning of 2013 he set up Freeman PR's 'northern office' in Liverpool. With clients such as the Liverpool International Festival of Psychedelia, joining his roster of national and global clients.