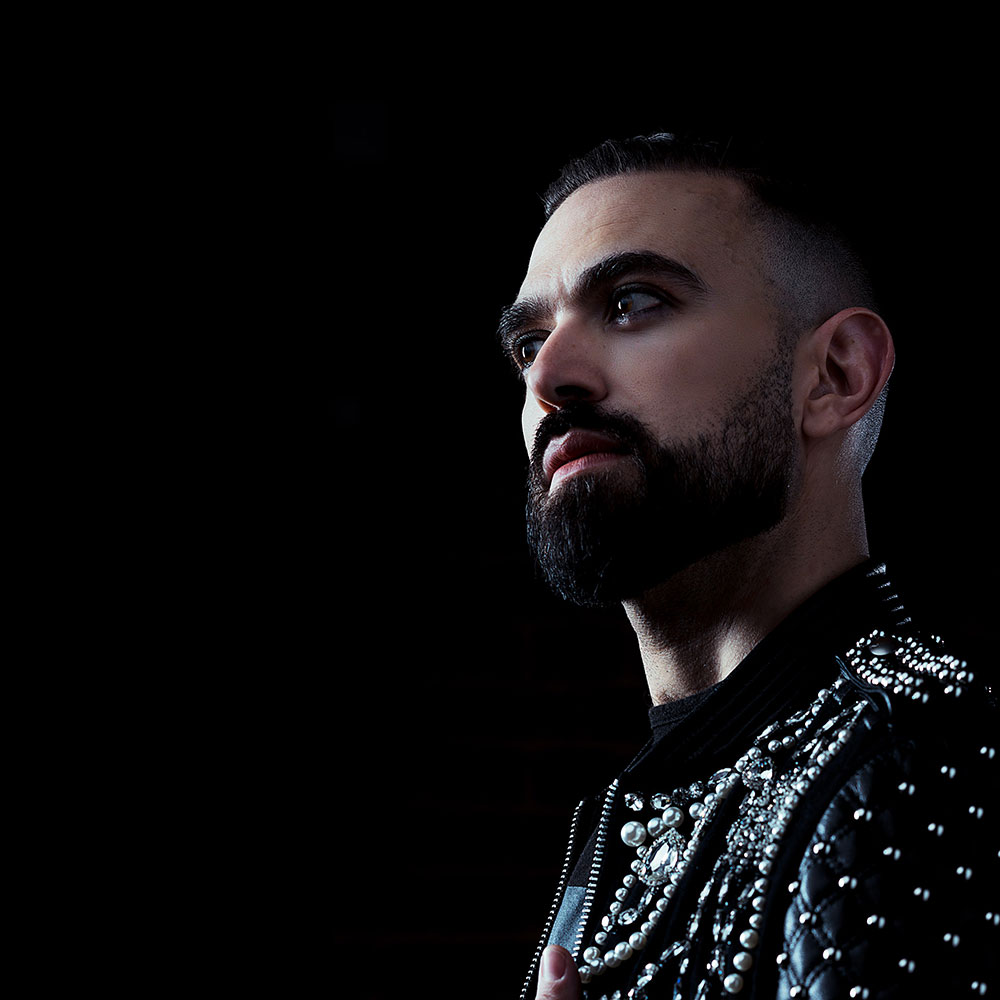 Signed to Glitterbox via legendary UK dance label Defected NYC based musician and producer Fiorious made waves with his debut release ‘I’m Not Defeated’, a future gay anthem with a politically charged video.  It made Mix Mag’s Big Tunes and Fiorious was featured in Attitudes best new artists.

A powerful, emotional call-to-resistance, ‘I’m Not Defeated’ is a celebration of activism, visibility, and the history of the LGBTQ+ struggle, with strident vocal, lyrics and beat, Fiorious introduces himself to the world with a political house record that is the very epitome of the scene.

Bronx-born singer-songwriter Fiorious is an uncompromising artist representing the new wave of Glitterbox talent.  Capturing the hypnotic energy of historic protest songs, the record has its roots in classic house, featuring vocals from Fiorious and written by him alongside producer Bawrut.

Off the back of a destabilising breakup, Fiorious was invited by his close friend Bawrut to Madrid, to work on new music as therapy in the Spanish summer heat. Several months later they had written and produced 12 tracks that transport the primal energy of Chicago and Detroit golden-age house to 2019.

Fiorious radiates a bold, bittersweet glow, emotional and defiant house music accompanied by striking music videos (to be revealed in the coming weeks) perfectly representing the sound and attitude of Defected sister label Glitterbox Recordings. Each track and video explores the aftershock of heartbreak: from being haunted by lovers past and pushing the boundaries of sexual freedom, to navigating a hostile post-Obama anti-gay climate and attempting to rewrite personal histories and reimagine political realities.