Whilst house music remains a constant HALA head honcho Andy Butler pushes the boundaries on every release, employing a revolving line up and his innate sense for guest vocalists who instinctively embody his material.

2014’s Feast Of the Broken Heart, a punchy house record packed full of dance floor anthems and the velveteen vocals of Brit nominee John Grant won plaudits across the board. Hercules hit the road for a summer of touring bringing a party atmosphere to every venue and festival they appeared at.

Andy Butler is currently in the studio working on album 4 due for release in 2017. Once again he’s gathered together a distinctive roll call of guest vocalists to join Stef Gustaph and Rouge Mary. In between times he makes frequent trips to London heading up his Mr International nights at Dalston Superstore.

“Only a fool would dismiss Butler’s expansive vision and flair for daring reinvention.” Mixmag

Heartbreaks and 808s near a perfect balance between chart-ready house and the flouncy electro-pop/ Italo disco image H&LA have nurtured. CLASH 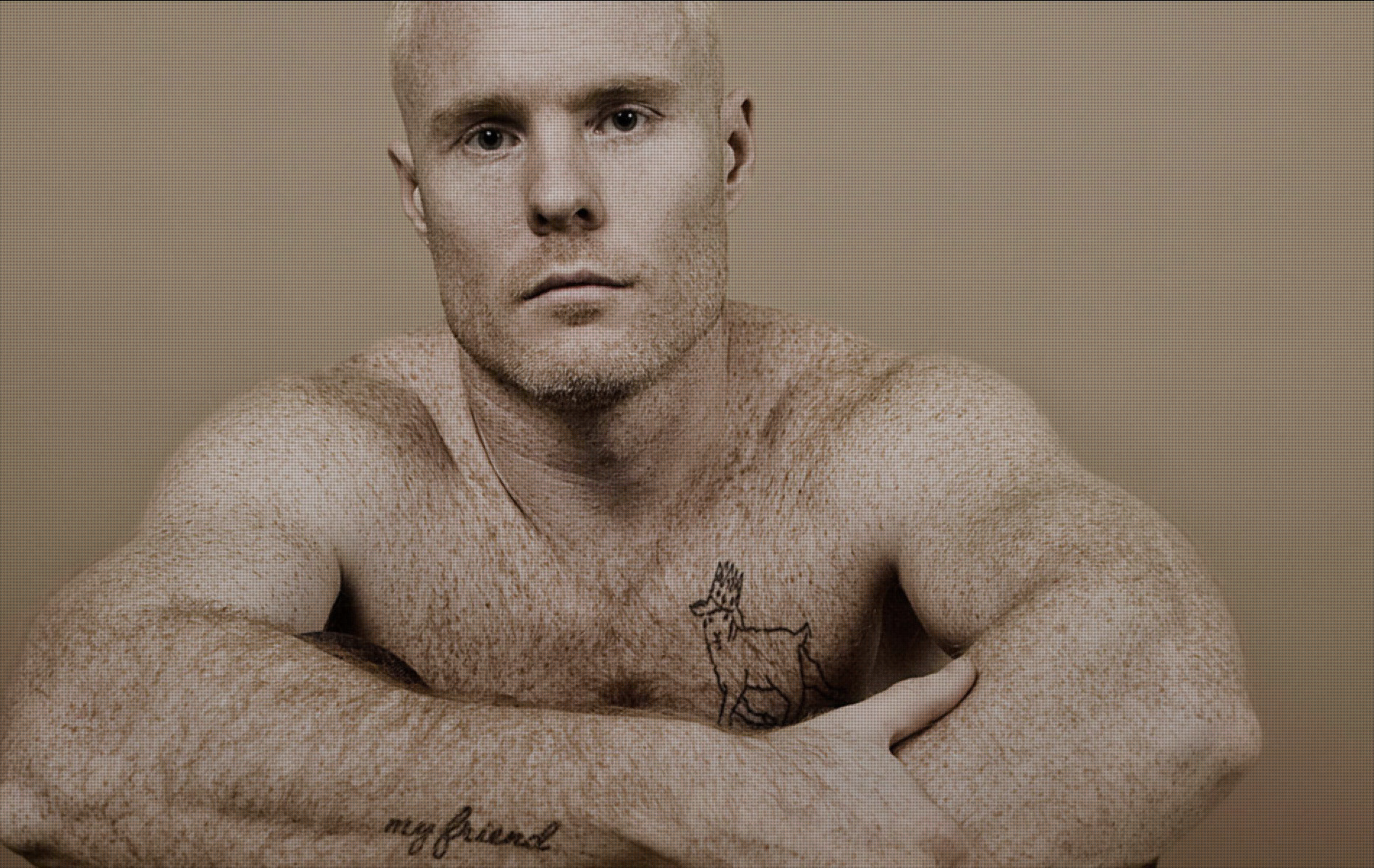 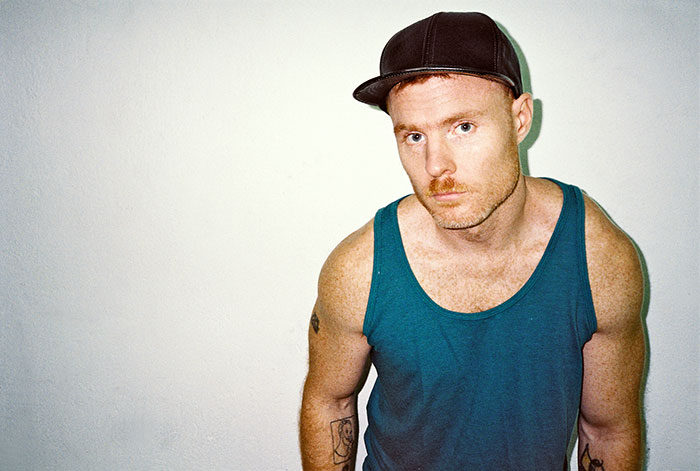