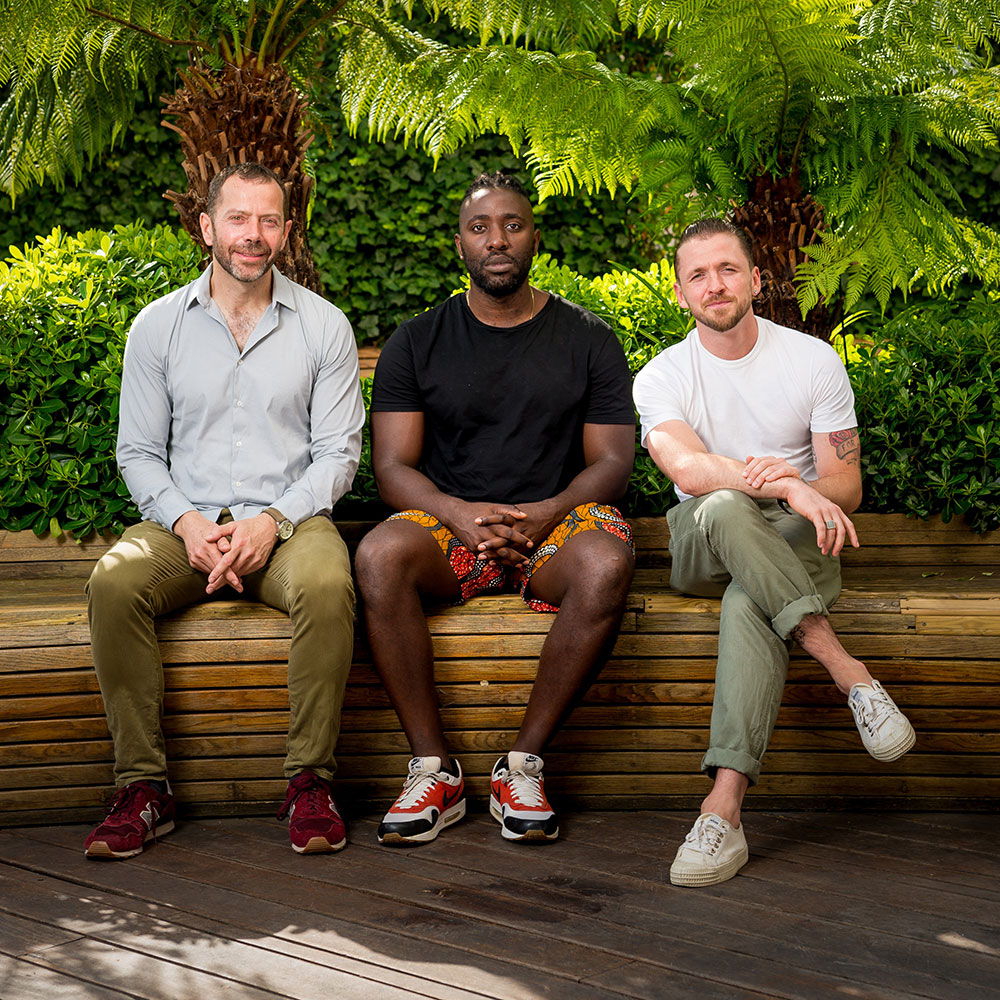 Opening this January at the Lyric Hammersmith, Leave to Remain is a new play with songs by Matt Jones and Kele Okereke. A remarkable story of a young gay couple suddenly faced with an uncertain future, told through a mixture of music, drama and movement. Leave to Remain explores the effects of one couple’s marriage, and what happens when it begins to fracture both their families.

The first song from Leave to Remain, ‘Not the drugs talking’ written and performed by Kele is released today, available on iTunes and Spotify.

Kele explains the inspiration behind his first foray into theatre, “Leave to Remain is the story of what happens when a marriage forces two very different families to come together. For the music for this project I took cues from the records that my parents would play in our house when I was growing up, West African high-life music, and I tried to combine those sounds with the electronic dance music I hear in clubs today. It was important to me to make something that represented the meeting of two very different worlds.”

Directed by Robby Graham, with Olivier Award nominated actor Tyrone Huntley in the lead role of Obi, further casting for the show is to be announced.